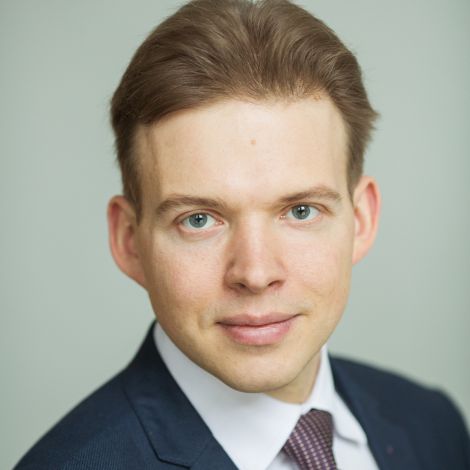 Maksim Znak is a Partner of Borovtsov & Salei.

Maksim practices since 2001. In 2007 he has established JurZnak Law Firm which has merged with Borovtsov & Salei in 2015. Maksim is an arbitrator at the International Arbitration Chamber at Belarusian Legal Union. He also devotes much of his time to scientific and teaching activity being a Senior Lecturer at the Belarusian State University Faculty of Law and leading a legal course at the Belarusian State University MBA Program.

Maksim is a member of consulting committee at the Minsk City Executive Committee, as well as in Entrepreneurship Support Committee at the Ministry of Economy of Belarus. Maksim acts as an expert for the World Bank's Doing Business project since 2011 and is a national consultant assisting in amending Belarusian law in line with WTO's basic agreements. Maksim is an author of numerous publications.

The Chambers Guide 2017 admits that Maksim 'explains the situation very well and provides good options and suggestions for the best solution' and notes him for litigation expertise. Maksim is recognized as a leading lawyer also by Legal 500, IFLR1000 и Who's Who Legal.