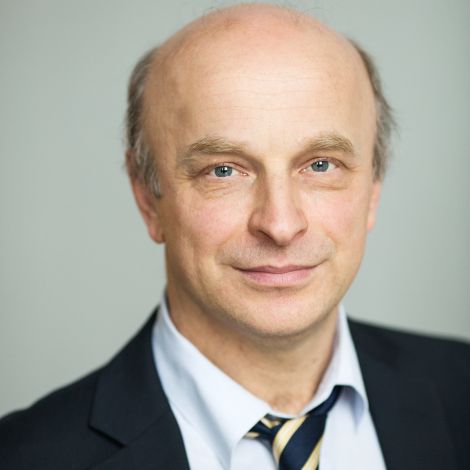 The Chambers Guide 2017 admits that Alexander is "one of the most established names in the market with an enviable track record of foreign investment deals behind his belt." Alexander is recognized by The Chambers Guide 2017 as Band 1 practicioner in Belarus. Legal 500 names Alexander as a "professional and experienced advisor." Alexander is also recommended by IFLR1000 and Who's Who Legal which recognizes him in four practice areas including trade and customs, arbitration, insurance and corporate.

Oil and Energy Finance and Insurance